EMPODERA may use its own analytical cookies that will allow us to remember your session data to collect statistical information about your browsing on our Website, in order to improve our services. By clicking on "ACCEPT" you accept and consent to the use of this technology. You can customize cookies in "Configure cookies here"

A key figure in China's new journalism, explores the growing power of the Chinese internet. Jing Zhao better known by his pen name Michael Anti, is a Chinese journalist and political blogger, known for his posts about freedom of the press in China. Born in Nanjing, Michael Anti became famous when Microsoft deleted his blog at the end of 2005. His case made headlines around the world and contributed to ongoing debates about the role of Western companies in China's censorship system. Michael Anti has broad experience with both American and Chinese journalism. He worked as a researcher at The New York Times Beijing bureau. He graduated from Nanjing Normal University in 1995 where he majored in Industrial Electrical Automation, but turned to newspapers in 2001. He has been a commentator for the Huaxia Times,orrespondent of the 21st Century World Herald, war reporter in Baghdad in 2003, researcher at The Washington Post Beijing Bureau, columnist for the Southern Metropolis Daily, and publisher of the Far and Wide Journal. He is a recipient of a Wolfson press fellowship at Cambridge University and Nieman Fellowship at Harvard University. In 2011, his account was deleted from Facebook in a controversy that is still ongoing. His account was disabled because Michael Anti is a pseudonym. Michael Anti was awarded the “M100 Sanssouci Media Award 2011” in Potsdam, Germany on 8 September 2011.

Censorship and innovation in China 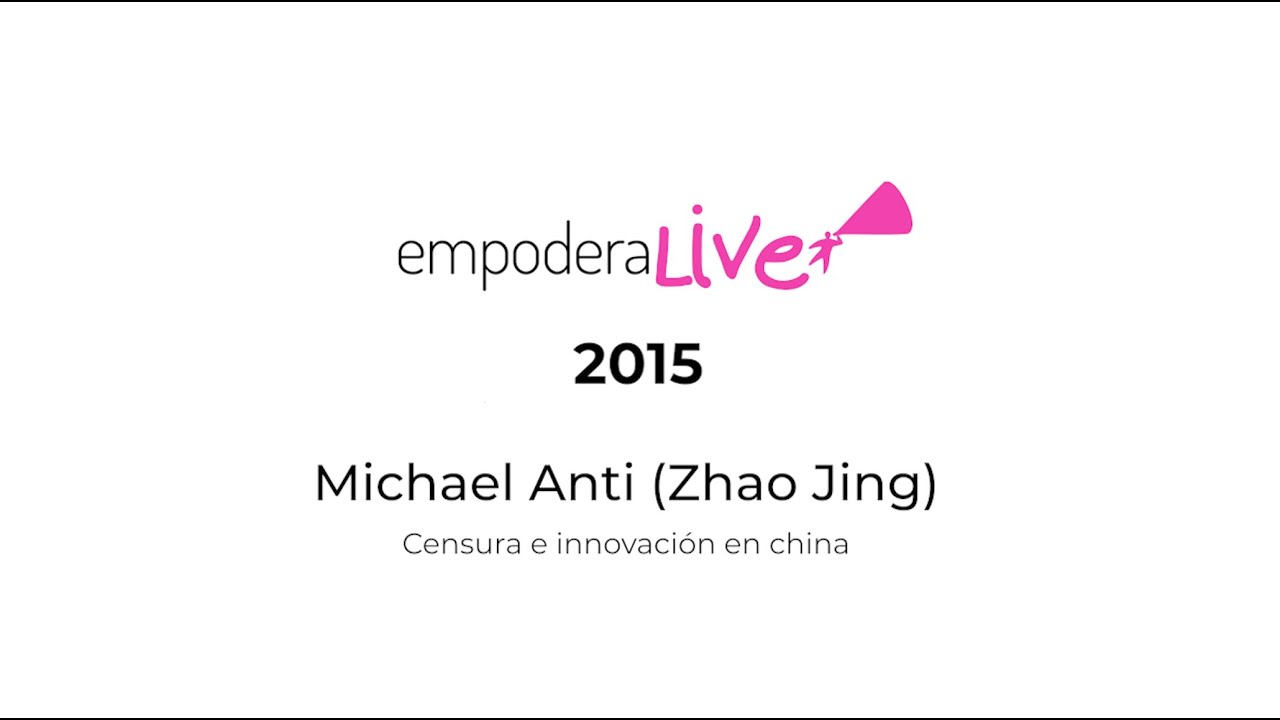